Epitome of “Outsourcing to India 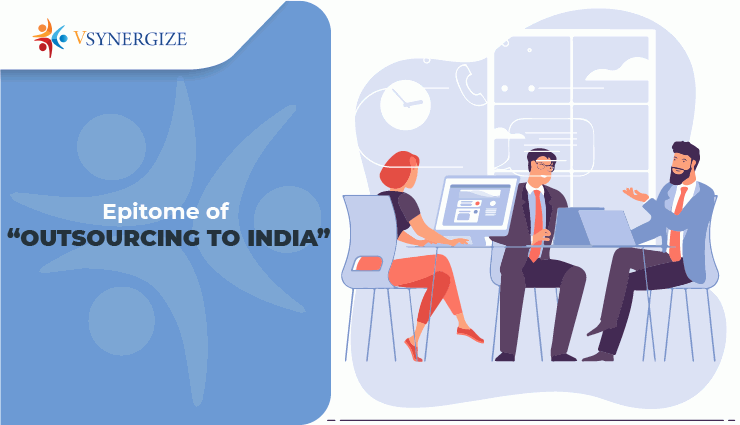 Epitome of “Outsourcing to India

Jack Welch of G.E. once said “A truly global company is one that uses intellect and resource of every corner of the world. India is a developed country as far as intellect capital and human resource is concerned”

India has given the knowledge of Ayurveda – a form of ancient medicine and healing techniques that cure the problem from the roots. India has given Vedic Mathematics – the fastest and easiest ways to solve a very complex Mathematical problem faster than a calculator. In today’s world India has shown excellence not just in software development, customer service, knowledge process outsourcing but one of the most complicated and amazing tasks;

Today, Feb 15, 2017 “The Indian Space Research Organisation (ISRO) shot off 104 satellites into space in a single mission today, which is a world record.

Putting commercial satellites into space for a fee is a growing business sector. That’s because phone, Internet and other companies, as well as countries, are seeking greater and more high-tech communications.

Of the 104 satellites ISRO launched today, three are Indian and 101 are foreign and smaller satellites.

The space agency used the Polar Satellite Launch Vehicle (PSLV) for the launch. It carried a 714 kilogram main satellite for earth observation and 103 smaller “nano satellites” which weighed a combined 664 kilograms.

India cannot be ignored at any level. It is the largest democracy with the maximum youth. Outsource to India

A successful B2B marketer relies on B2B content syndication which is based on a variety of tactics to increase brand awareness by ensuring greater brand reach which results in more leads. Therefore, if you are

As a business or a project owner, you know the importance of targeting the right segments of prospects for your business. It is also important to know them well so that you can keep on

How to Enhance Your B2B Business Growth with SDR Outsourcing

Successfully scaling a B2B business is no easy task. There are so many moving parts, and it can be challenging to know where to focus your attention. One of the most critical aspects of

How to Get a Competitive Edge in Your Lead Generation Strategy

Sales leads are potential customers for your products or services. A lead generation strategy is a plan for how you will find and qualify these sales leads. There are many different ways to generate